The response for CONNECT Transaction now contains a JSON string for the key data which earlier consisted of only a string value for smallcaseAuthToken.

The source value in the Podfile needs to be updated to : https://github.com/smallcase/cocoapodspecs.git for receiving further updates to gateway iOS sdk.

Note: In the podfile of your iOS project, update the iOS deployment target to 14.0 if not done already.

Platforms Impacted: android, iOS
Note: To access the camera required during IPV stage of 5paisa account opening, add the key Privacy - Camera Usage Description with a relevant description for the user in your project’s info.plist file 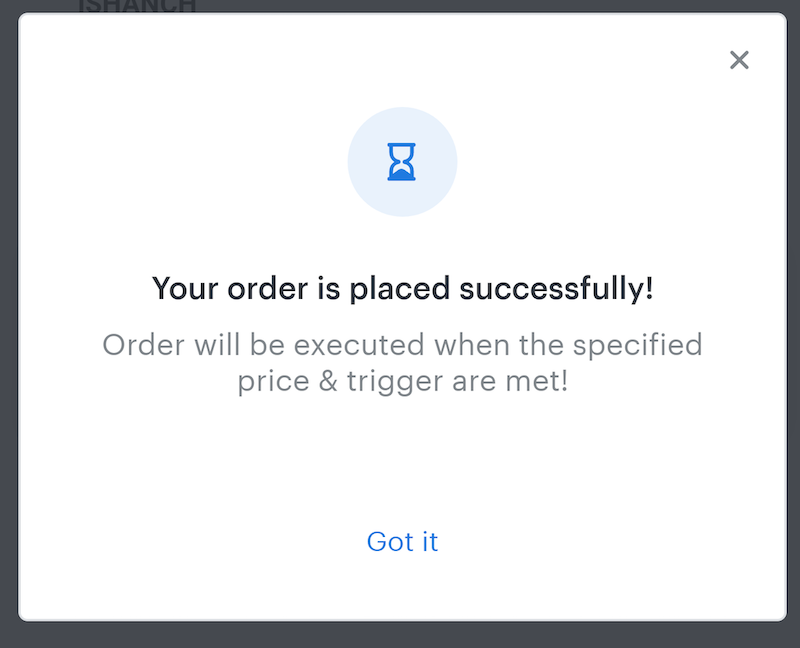